Advait’s art has a global footprint — with a radiant exhibit at the London Art Biennale, a significant show at New York’s ArtExpo, a solo stint in Canada. He has won the Global Child Prodigy Award, and now one of the few worldwide recipients of High Flyers 50 consolidating his place in the international art arena. Advait Kolarkar has surpassed major milestones at the age of seven. His story is featured in the launch of Walt Disney's largest digital platform ‘Reimagine Tomorrow’. These major milestones have earned him the ‘prodigy’ tag by the BBC, among other international media outlets, making him one of the youngest artists worldwide. His work ethic and wondrous imagination has caught art lovers’ attention internationally, who are often thrilled to know that his instinctive journey began when he was just eight months old. His art tells plethora of stories that spring from his vivid imagination. He won smiles through donations and at the Children’s Wish Foundation. The world has opened its arms to the young lad, whose poly-chromatic carrier has started flourishing like an eternal spring. Advait is next headed to UK for a solo show in the most established art gallery in London. 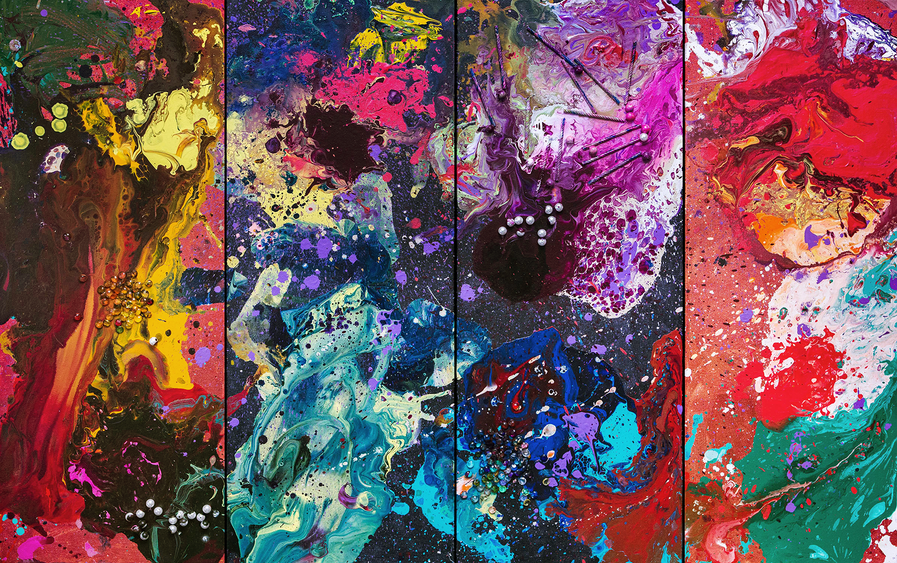 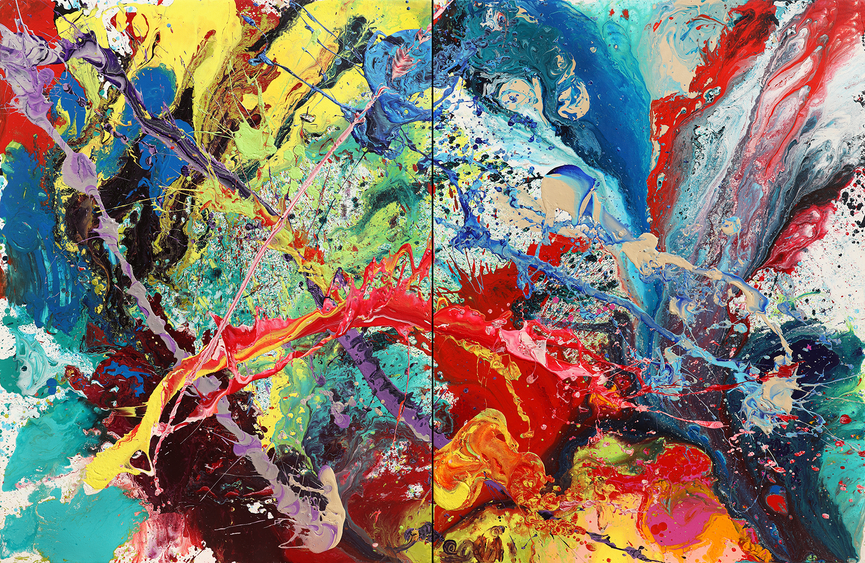