David Yarrow was born in Glasgow, Scotland in 1966. He took up photography at an early age and as a 20 year old found himself working as a photographer for The London Times on the pitch at the World Cup Final in Mexico City. On that day, David took the famous picture of Diego Maradona holding the World Cup and as a result, he was subsequently asked to cover the Olympics and numerous other sporting events. Yarrow refused to be pigeonholed and his interests expanded as he grew into himself. It was only many years later that he found his true comfort zone in documenting the natural world and the last eight years have been career defining. Yarrow’s evocative and immersive photography of life on earth is most distinctive and it has earned him an ever growing following amongst art collectors. He has an undeniable aptitude for capturing the splendor of what remains wild and free in our world. His large monochrome images are on display in many leading galleries and museums across Europe and North America. In May, at the Sotheby’s photography auction in London, Yarrow’s iconic image from South Sudan, Mankind was sold for $75,000, the highest of the 100 lots in the show, which included work from many of the most recognized photographers of the last 100 years. In 2016, Rizzoli New York published his latest book “Wild Encounters” with a foreword written by HRH The Duke of Cambridge (Prince William). The book was awarded “Art Book of 2017” by Amazon and has already sold out of a second print run. All of Yarrow’s royalties from the book continue to be donated to Tusk, the leading British NGO that focuses on animal conservation in Africa. Philanthropy and conservation are indeed central to Yarrow’s passion to document the animal and human world in a fresh and creative way. In 2017, charitable donations from the sale of David’s images exceeded $1 million, with four of David’s artworks raising $186,000 in just a few minutes at the Tusk Gala dinner in New York City in April 2017. Yarrow’s position in the industry has been rewarded with a wide range of advisory and ambassadorial roles. In conservation, he is an ambassador for WildArk and on the advisory board of Tusk. In luxury goods, he is an ambassador for Bremont watches, and in 2017 Land Rover appointed David as a global ambassador and creative partner. He is the European ambassador for Nikon and has recently been integral to the company’s most anticipated camera release of the last decade. In December 2017, Yarrow shot LVMH Moët Hennessy Louis Vuitton SE, better known as LVMH’s latest campaign with Cara Delevingne. By 2018, Yarrow has firmly established himself as one of the bestselling fine art photographers in the world and his work clearly defines this statement. 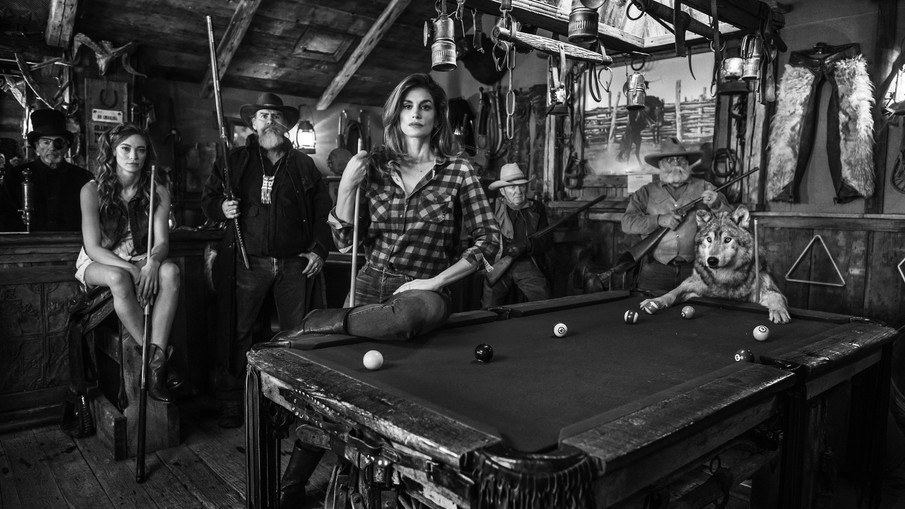 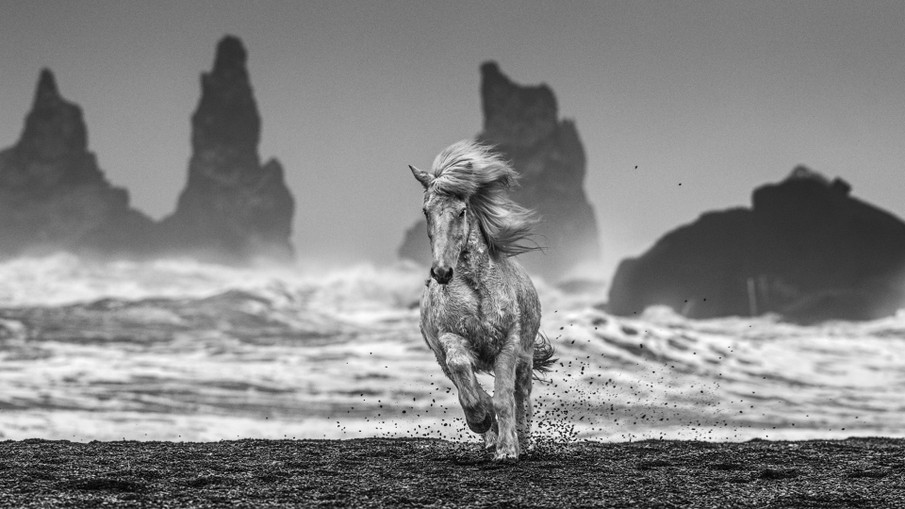 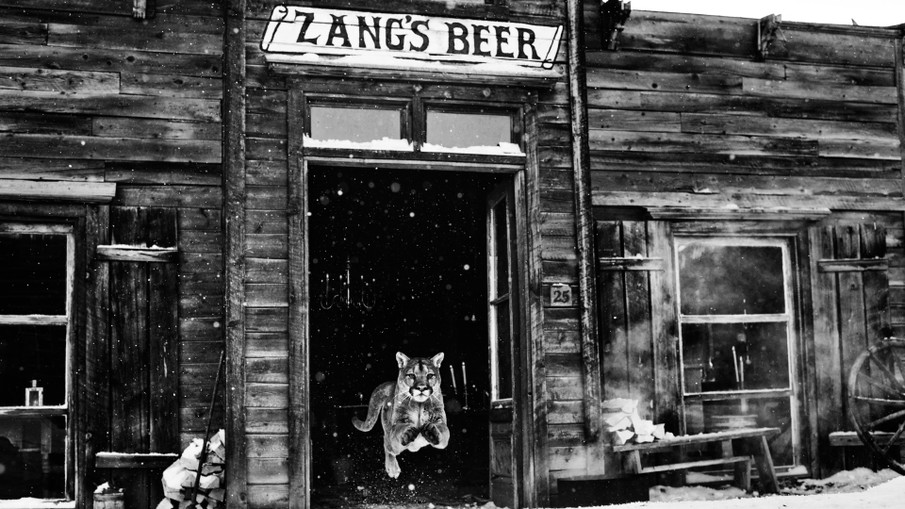