Graduated with a degree in architecture from Universidad Autonoma Metropolitana, campus Azcapotzalco, in Mexico City.

Since 2015, he has worked together in research of urban planning for the Universidad Autonoma Metropolitana, as well as in several articles related to public art.

Throughout his professional development, he has ventured into the field of photography. Many of his works have been used in different publications of this house of studies

In 2014 he was part of the tribute to the master Pedro Friedeberg in the collective exhibit ¨Hands for Mexico¨ intervening the iconic hand-chair of the master Friedeberg, titling his work: “How much have I given you? Look how I've been left!" -Pedro Friedeberg´s Chair.

His work is currently exhibited at Galeria Crea and Tinta Naranja Urban Gallery, both in Mexico City.

His work is part of several private collections in Mexico, USA and Ireland

As a young visual artist, he has found inspiration in renowned architects and artists such as Pedro Friedeberg, Mathías Goeritz, Erté and Escher from whom he has enriched himself to define his own style, exploring geometry and architectural language

In his creative work, he is in a constant exploration of artistic interactions, of which his ability to draw architecturally "by hand" stands out, applying analogous processes with great genius, in the old school way.

With this, he manages to give his works a seal of originality in the invoice of each piece and provides a substantial quality to the way in which he conceives his art. 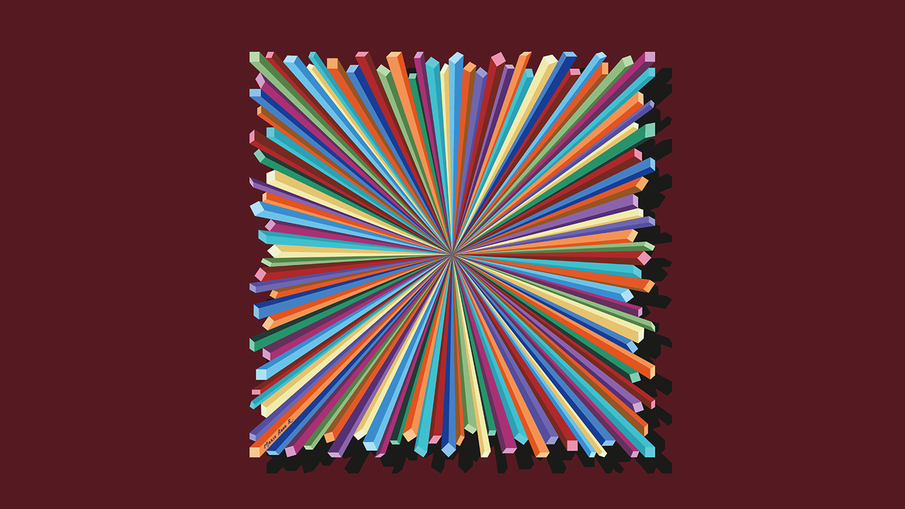 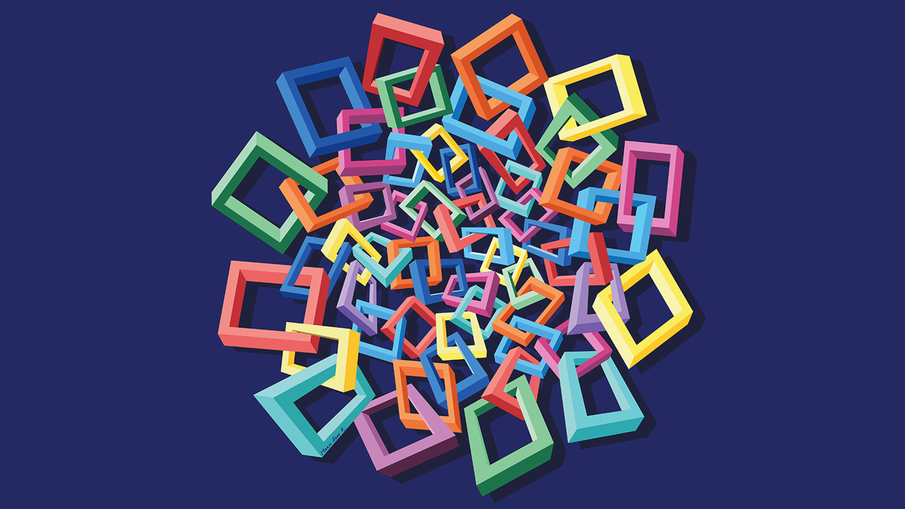 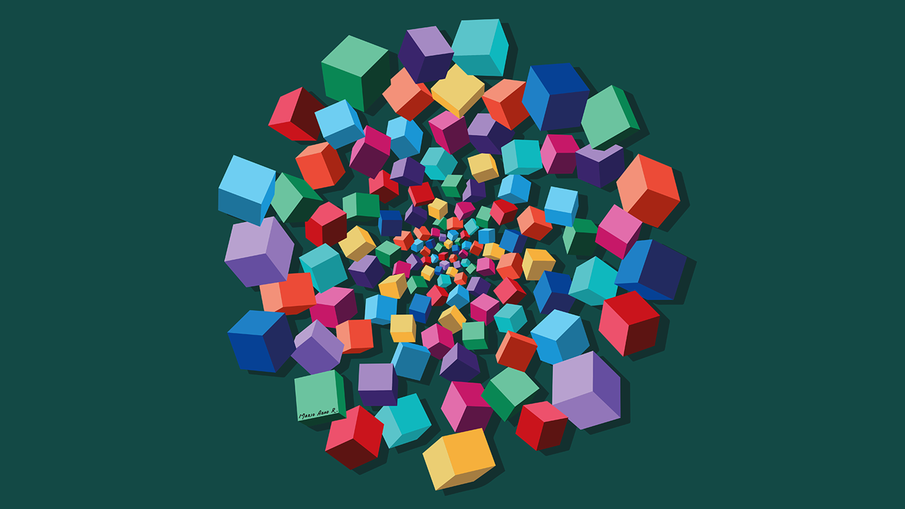 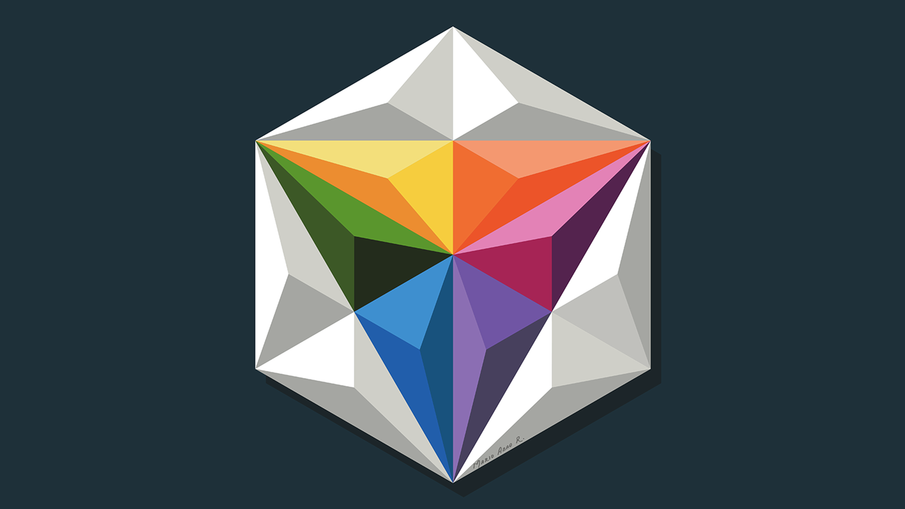