Mikael B fully manages to transform impressions and experiences into an abstract design language that exudes energy and joy as he creates his conceptual works of art with spray and acrylic. As an urban contemporary artist, Mikael B has developed his own identity and special signature, deeply rooted in his early years as a graffiti artist. From the start, Mikael sought to depart from the traditional ways; he has his own, unmistakable style, which he is eager to share with the outside world. His life unfolds on the basis of an awareness of being present and acting in the present. The works are attractive and open to interpretation. It is art that we step into and experience with our entire body. A universe where everything can happen – a mindset that also permeates Mikael B’s life. He juxtaposes and challenges art historical references from Baroque to Cubism, expressed in utterly contemporary fashion with spray paint. Raised on Tuse Næs, west of Copenhagen, Mikael already exhibited a strong need to express himself visually as a child. It all started with his notebook drawings during school hours; his parents immediately acknowledged the need and allowed him to paint with spray cans on large wooden boards in the family’s backyard. As a teenager, Mikael quickly became part of Copenhagen’s graffiti environment in Sydhavnen, where he painted several hundred walls in a few years. Taking up a graphic designer course seemed only natural given his passion for creating colors and shapes. However, the desire for independence was so great that he left his internship colleagues halfway through training to found IDentity Provided, a design agency with his twin brother and later manager, Morten. Still, Mikael never abandoned his artistic dreams, which a single work turned suddenly real. Mikael created his own world map when he couldn’t find one that lived up to his expectations. “Vibrant World” was the title of what was the start of his meteoric career. Friends and acquaintances sought copies, and over a million views of a Facebook photo that went viral confirmed the artist’s career bet. The brothers sold the agency and Mikael moved to Los Angeles to live the dream. Mikael B the artist became a solid reality. His agenda was bursting with wall projects for international companies such as LinkedIn, Google, Nike and American Express. Brands such as Mercedes, Chase and The Black Eyed Peas have had the pleasure to work with Mikael. In early 2020 Mikael B was selected by Bently to create a unique art piece for the ‘Art in Motion’ auction benefiting Inner-City Arts. One after another and several group exhibitions led to the first solo exhibitions on Danish soil (Just Be, 2016) and American soil (Reality Shift, 2017). Mikael B has been attending one of the world’s leading art fairs for several consecutive years; Art Basel, Miami, incl. a solo exhibition at SLS Hotel in collaboration with the charity Lonely Whale in 2017. He has always had a desire to give back and use his art to make a difference. For this reason, the artist founded the Mikael B Foundation in 2017, where all charity projects come together. It started with a school in Cambodia but has since spread to projects in favor of saving the world seas, planting trees to reduce CO2 in collaboration with The Perfect World Foundation and, last but not least, he is an ambassador for the Red Cross. In 2018, Mikael B reached a milestone with his 10,000 m2 Never Tomorrow exhibition in Copenhagen, the largest one so far. His artwork is represented at the International Gallery Taglialatella, which in addition to their New York gallery also operates galleries in Paris, Toronto and Palm Beach, Florida. In May 2020 Maddox Gallery opened up for “Flow State”, a solo show by Mikael B at their Los Angeles gallery. Mikael B is now represented by galleries in New York, Los Angeles, Canada, and Thailand. 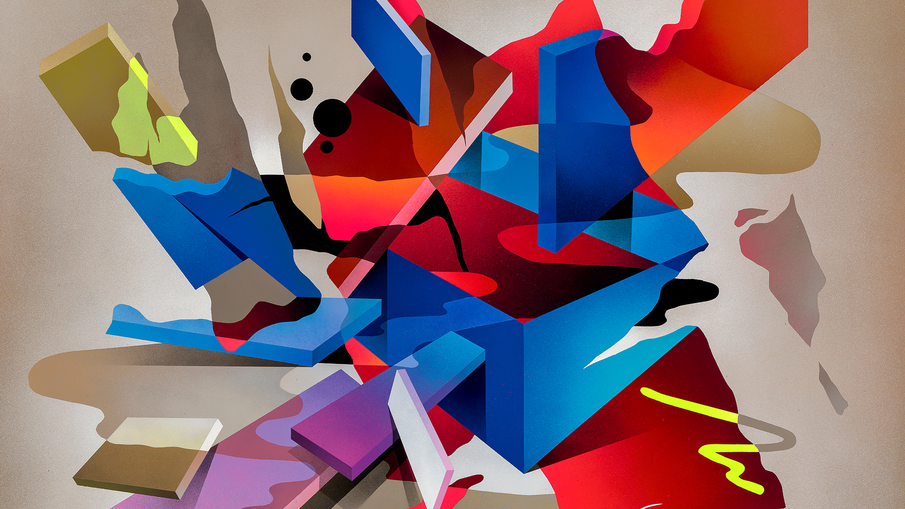 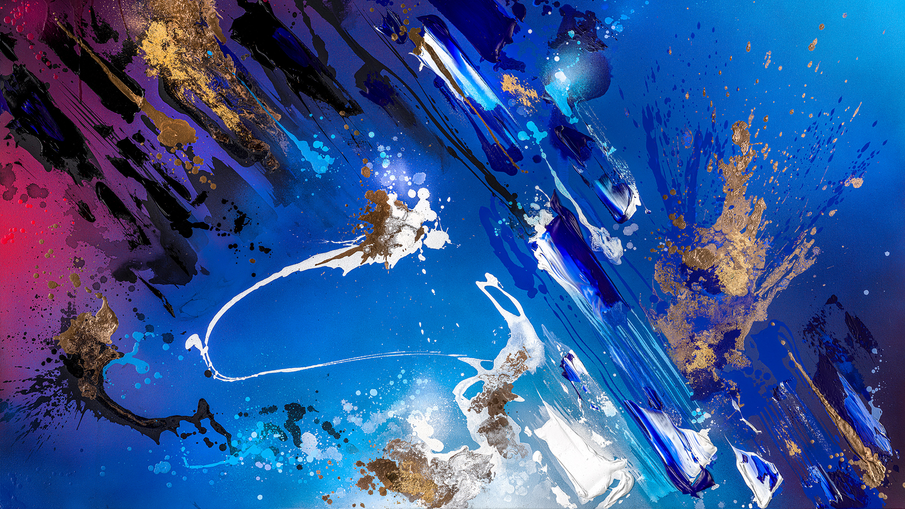 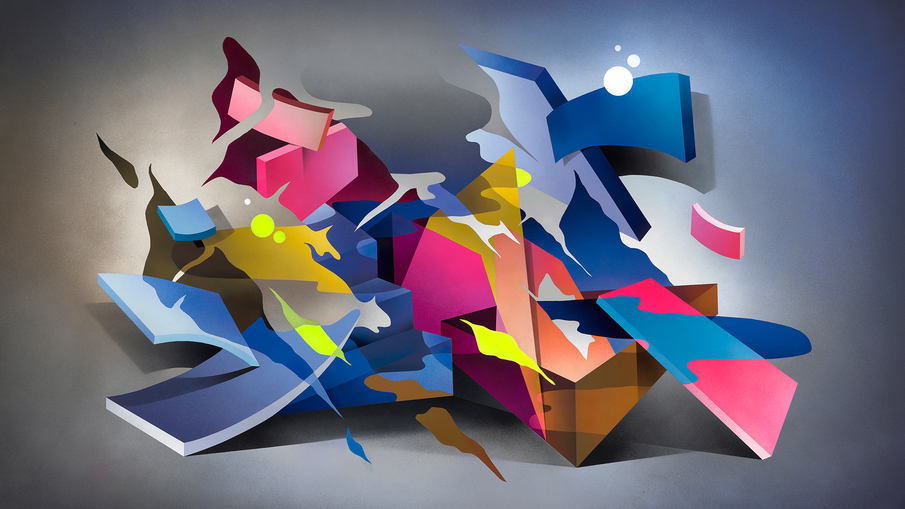