Over the last decade, Randal Ford has become an internationally recognized artist. His works have  appeared on the cover of Time Magazine, Texas Monthly, and Communication Arts, the advertising  industry’s most prestigious publication. In 2018, his works were published by Rizzoli New York in the  widely acclaimed book, Animal Kingdom: A Collection of Portraits which included over 150 portraits of  wild animals in studio. His animal portraiture has received numerous accolades including Best of Show in  Fine Art in the International Photo Awards. USA Today commented on Ford’s works-- ‘These arresting, often startling images are somehow both  intimate and remote, as if Ford were a 21st century John James Audubon, wielding a camera instead of a  paintbrush.’ His work has been internationally commissioned and collected-- few photographers in the world have  photographed as many animals in studio as Ford. His next book, Good Dog: A Collection of Portraits, will be published worldwide by Rizzoli New York in the  Fall of 2020. 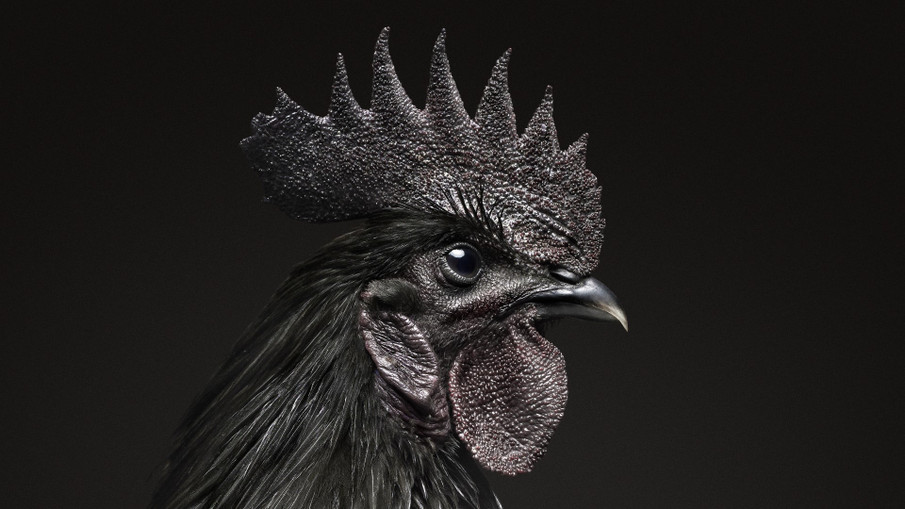 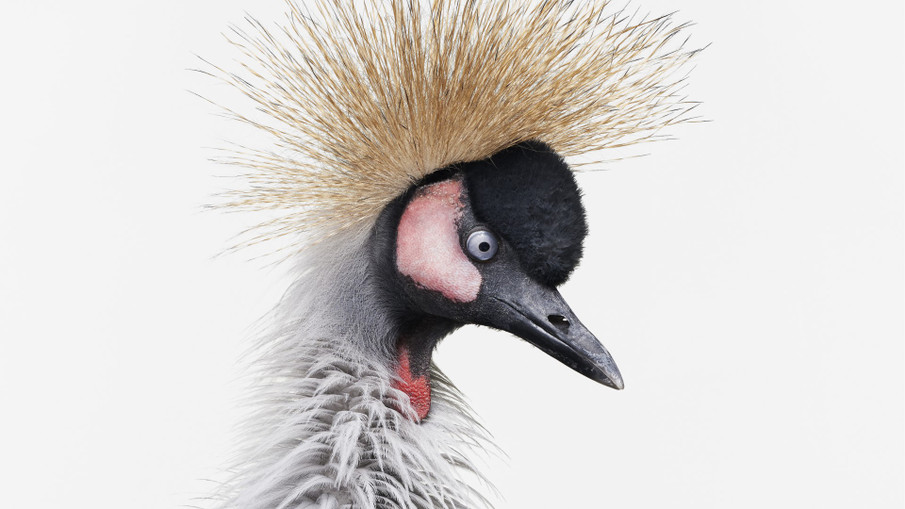 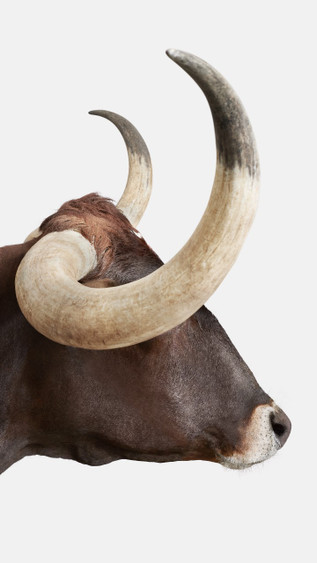 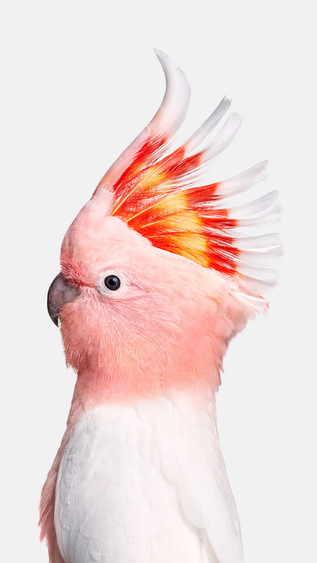