Roy Schweiger is a photographer and director based in NY. Growing up he was always fascinated by the human face. He found the unique diversity that exists between one face and another. both inspiring and enigmatic. Over time he realized that he was mostly captivated by the light that can transform it, the shadows that shape and sculpt it and as any artist he wanted to express that. He began his career as a videographer working on short documentaries, capturing a cinematic point of view by presenting people s' personal stories. While working through this medium he felt unchallenged and unsatisfied and it didn't take long to realize that something was missing from his work. He began to realize that he was more interested in capturing an important instant, giving up movement in favor of finding the perfect moment. He found that he could tell an entire story in a captured instant. Mr Schweiger moved to Milan in 2007 and opened a studio. He established himself in Italy's Fashion Capitol by collaborating with prominent stylists and industry insiders on editorial stories. As awareness of his work increased he began working with local and international fashion houses including DSQUARED2, Trussardi, Zuhair Murad, Neil Barrett, Les Hommes and many others. By the end of 2009 he was commissioned by Esquire magazine to shoot a retrospective story on Dolce&Gabbana for their upcoming 20th Anniversary. This opportunity was a high point in his career as the images were shot in Domenico Dolce and Stefano Gabbana's Portofino home, 4 months after Madonna's 51st birthday party took place there. With the onset of the recession Roy felt the fashion and commercial worlds were facing great change in its direction and need., it was no longer just about reinvention, but creation of new mediums. Having started from a moving image background he decided to break the standard mediums, creating a new one, by merging both worlds into one visual product that combined photography and video allowing both mediums to coexist in one space. By applying animation to his photographs, utilizing the Parallax effect that is known in the post production world, he created moving frames and animated human movements. Individual photographs were transformed into an innovative defined product that took a new visual approach and spoke a different language to the fashion, commercial, and still life world. 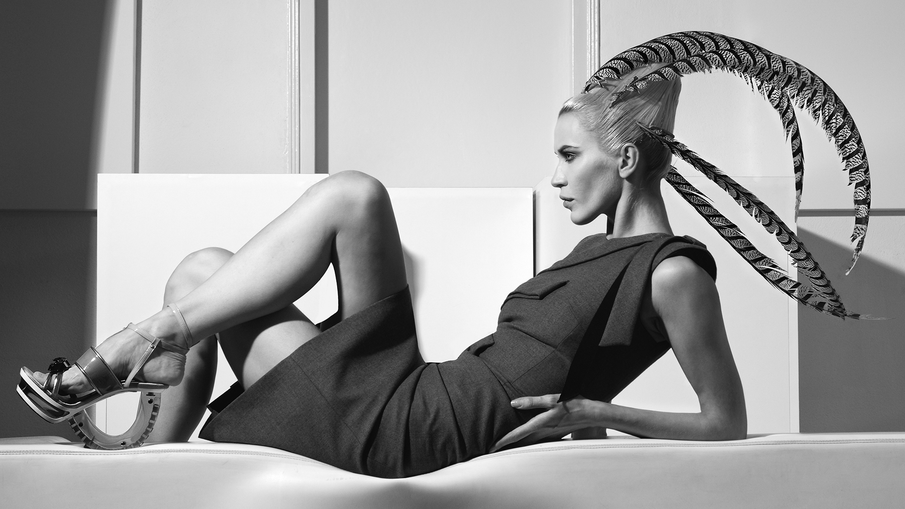 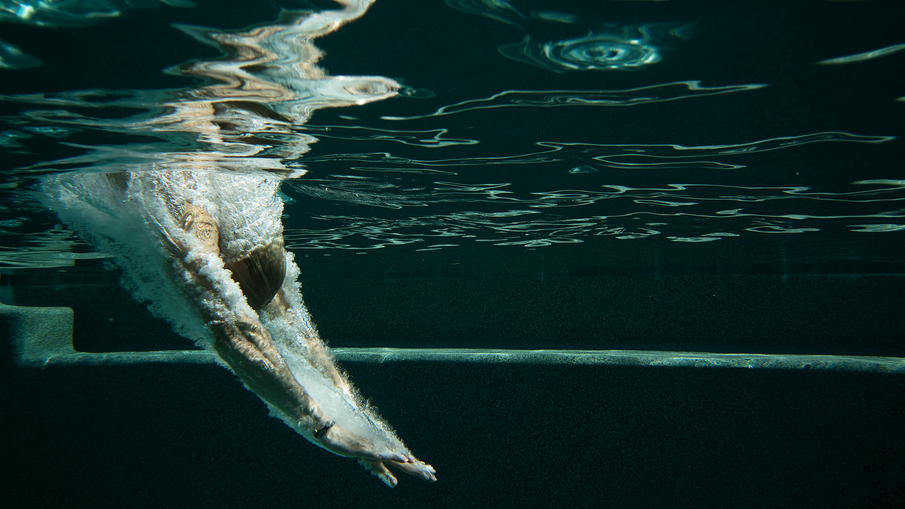 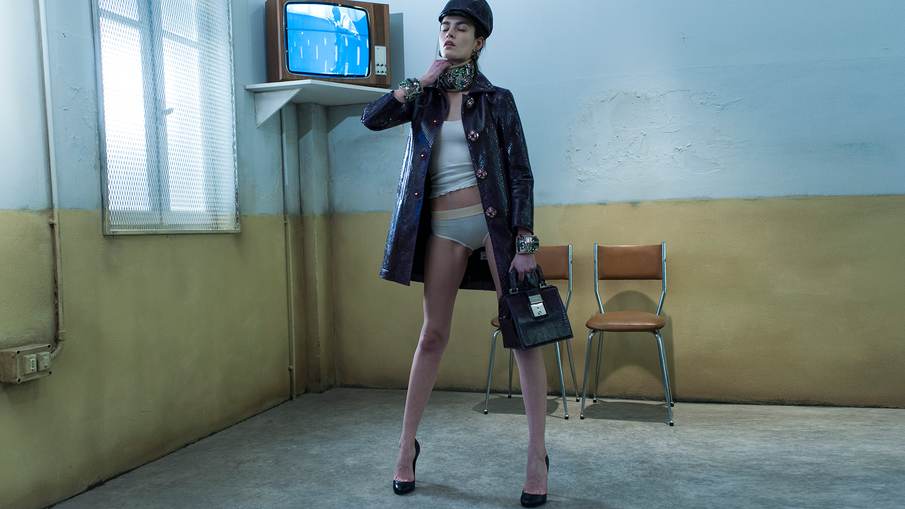