Born and raised in Germany, Tim Petersen’s first introduction to photography was in his father’s studio, which was part of Germany’s young and emerging fashion photography industry of the 60’s and 70’s. It was during an internship there while waiting for his spot at University when he got completely hooked on photography. At the age of 22, after a brief period of assisting, he started his own studio in Hamburg, Germany. Even back then, his classic but the innovative and beauty-oriented style was obvious and recognition came fast. Petersen’s ambitions quickly pulled him towards the action and in 1994 he moved to New York City. New York was love at first sight and he got deeply engaged in the underground fashion magazine scene of the 90’s, which did not exist in Germany at the time. The likely turning point of his career was the publication of his version of a fashionable Tamara De Lempicka in Blackbook Magazine in 1998. After the stunning story hit the newsstands Petersen got calls from top fashion magazines as well as major fashion houses, Italian Vogue, Vanity Fair US, Bottega Veneta, Sak’s Fifth Avenue, Tiffany’s, and the likes. Even in those commercial assignments he clearly used photography as an art form, long before major fashion labels started to use art photographers for their campaigns, making him part of that movement. Petersen still lives in New York City and as a natural progression, his dedication has shifted to the fine art world with numerous notable exhibitions there as well as overseas. 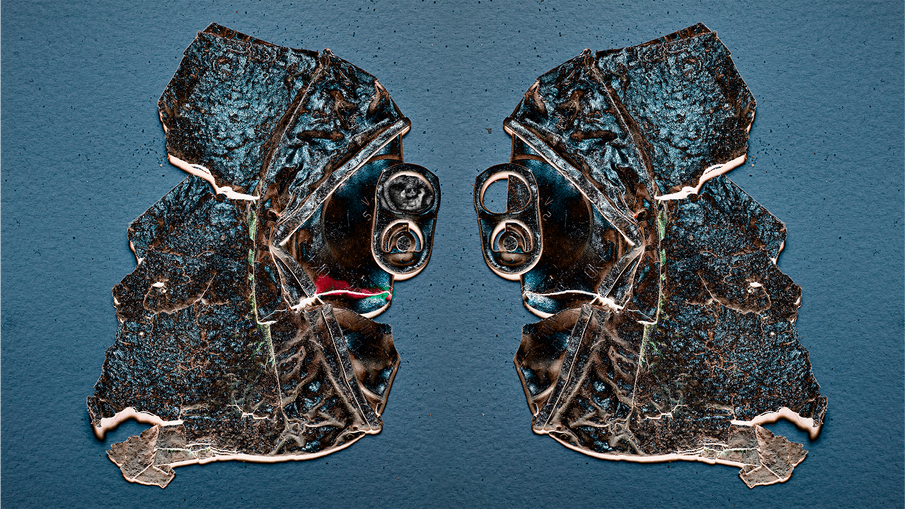 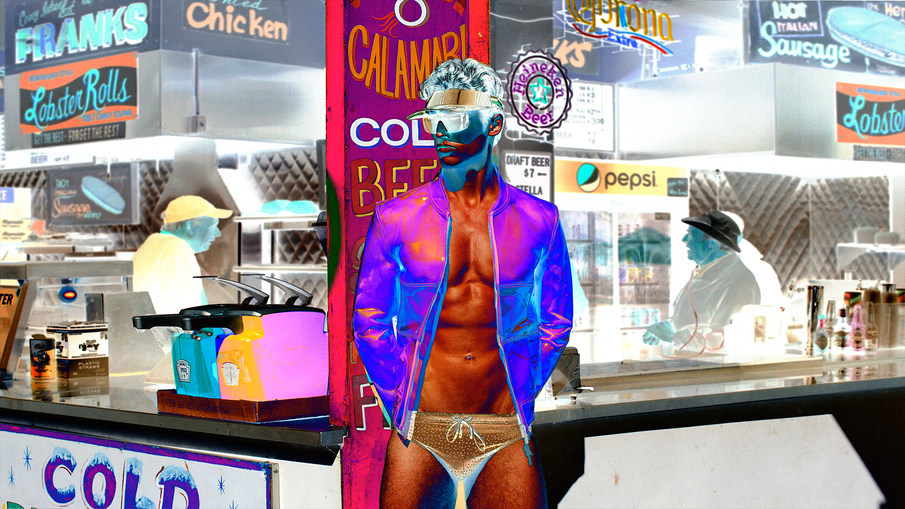 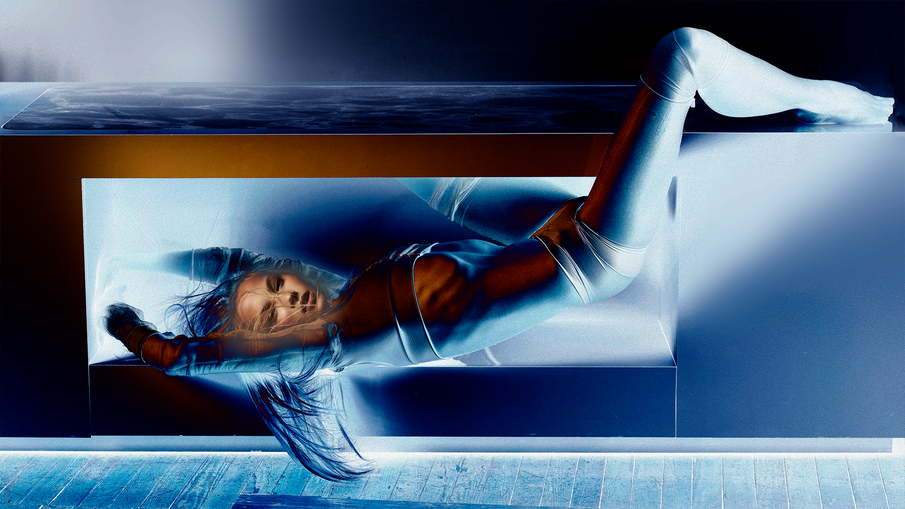