Wiley Ross is a critically acclaimed painter, muralist and musician. Born and raised in Springfield, Missouri, Wiley’s focus has been art for most of his life. However, while in college on an art scholarship, he also decided to pursue music. So he picked up a guitar, loaded up his van, and hit the road to Austin. Soon, his hard-hitting rock trio, Street Light Suzie, was born. After touring the country and recording their first CD, Red River Revival, the band’s blistering demos got the attention of Guns N’ Roses alum Gilby Clarke. The union was a resounding success, and the band traveled to LA to record in Clarke’s studio, resulting in the critically acclaimed Red Album. As Wiley has begun to focus once again on art, his reputation has grown in size—and so have his creations. Austinites can now see his large murals on walls throughout the city. 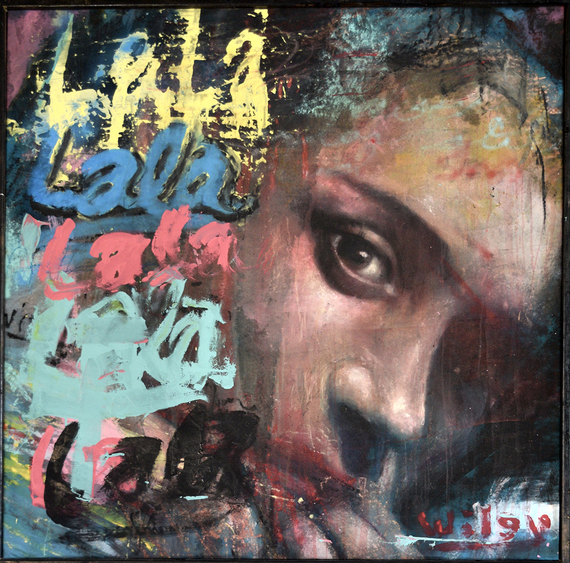 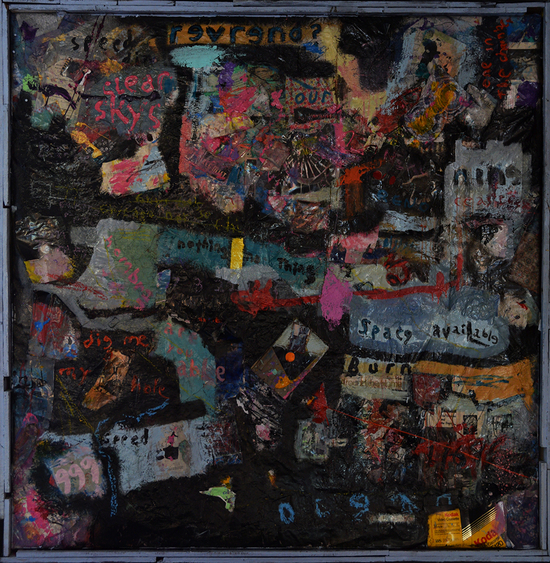 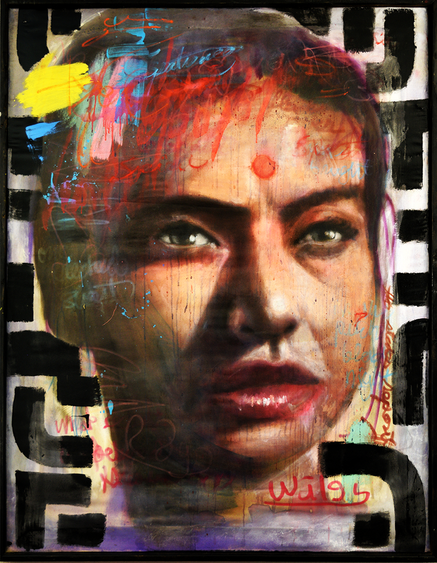